Maple Leafs rumors looking for goaltending, is the Rangers Henrik Lundqvist a fit 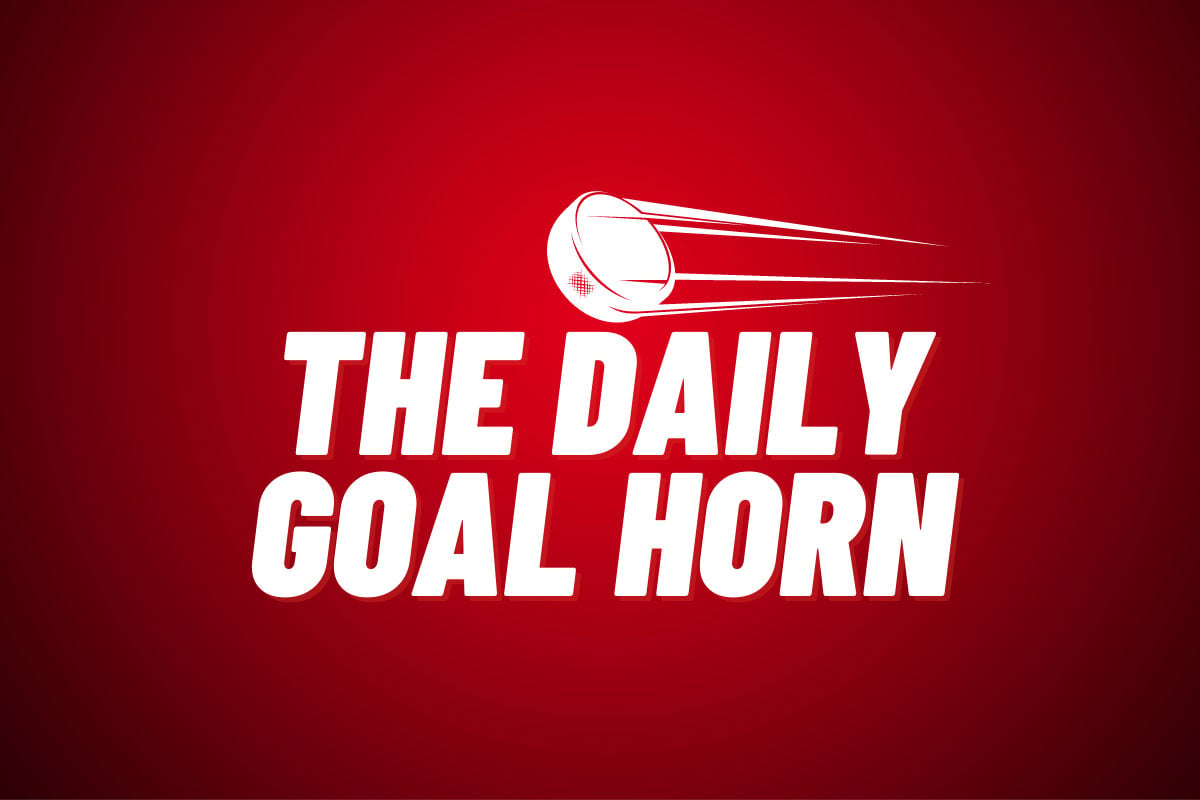 You knew it was going to be like this. Toronto Maple Leafs rumors running wild after another failed attempt to win a playoff round. To make matters worse, this wasn’t even a regular seven game series, but five in a qualifying round.

Frederik Andersen has been a regular season hero but a playoff zero for the Toronto Maple Leafs. That wasn’t always the case for the 30 year-old net minder. Back in the 2014-15 season he went on an excellent run for the Anaheim Ducks. His record was 11-5 but he fell to the mighty Blackhawks in the Conference Final.

Now the Leafs may be hunting for a goaltender.

According to Luke Fox of Sportsnet, he believes that the Leafs could be considering their options. Andersen who will be a UFA at the end of the 2020-2021 season, may be on the outs. The Leafs could look at UFA goalies this summer like Braden Holtby or Corey Crawford, but for the cost and term is it really worth it.

Fox also wrote, “The Wild, Rangers and Penguins appear to be open for goalie trades, but how sure can you be what they have to offer will look as solid behind Toronto’s blueline?” Which brings up an interesting conversation with the Rangers.

There’s been a lot of talk in New York now that John Davidson made it known the team will not carry three goalies next season. The Rangers President has already spoken to Henrik Lundqvist about it and the goaltender has returned home to Sweden.

Teams that have been eliminated can actually make trades now. So is there a possibility that Lundqvist who has one year left might get dealt to Toronto with 50% salary retention? It is not that crazy of an idea considering how clutch Lundqvist has been his whole career and the Leafs just can’t win a series these days.

The Rangers who are looking to get more sandpaper in their lineup, may consider a trade if Kasperi Kapanen is in the mix. Lundqvist’s would come with a $4.25 million AAV and the Leafs would soften that blow by sending Kapanen’s $3.2M hit back.

Of course, Lundqvist must approve any trade and he likely would here. The Leafs, playoff issues and all, are considered a perennial Stanley Cup contender. Should a trade not be there, Henrik Lundqvist may opt to retire and play back in Sweden for a season.

While Henrik Lundqvist winning a Cup for the Leafs has that Raymond Bourque feel about it, Matt Murray of the Penguins might just be a better fit.

The Penguins have two goalies who are RFAs this summer, and it seems like they are leaning towards making Tristan Jarry the #1 goalie. This would make Matt Murray a long term solution in Toronto, but what would it take?

Pens GM, Jim Rutherford is also looking to make some big changes and inject more youth into his lineup. The Leafs aren’t looking to blow it up but have some players to move like Kapanen, Andreas Johnsson, and Alex Kerfoot.