Oilers get their man! Set to sign Zach Hyman to 7 year deal worth $38.5M 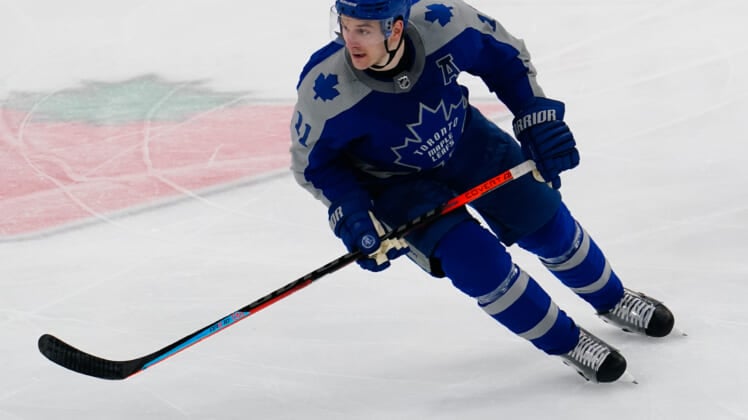 The Edmonton Oilers have their two offensive stars in Connor McDavid and Leon Draisaitl. After years of playoff failures, GM Ken Holland is focused on bringing in proven winners with character.

At 12 PM ET today, they will announce the signing of forward Zach Hyman to a 7-year deal worth $5.5M annually.

The Edmonton Oilers spent time with Zach Hyman to court him into coming to play for them last week. It is now about to be finalized. There was some thought that a sign and trade with the Maple Leafs was in the cards in order to give Hyman an 8 year-deal, but there was a large disconnect as to what that was worth.

In hindsight, Kyle Dubas should’ve taken what he could get instead of losing an asset for nothing.

The 29 year-old gets a substantial increase from his last contract worth $2.25 million AAV. He scored 33 points in 43 games and is set to be placed on one of the top two lines with either McDavid or Draisaitl.