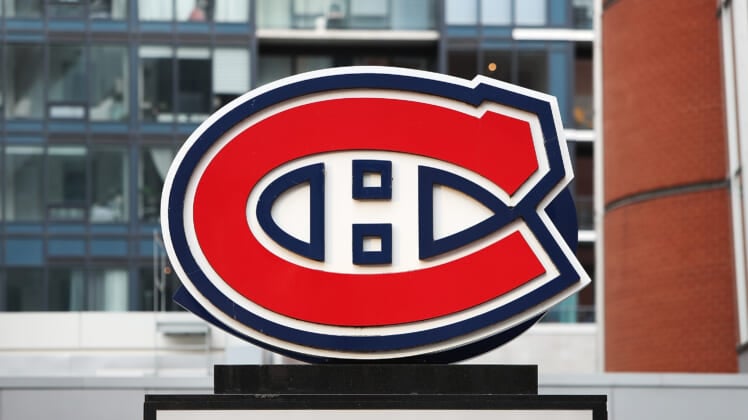 The NHL Draft Lottery took place virtually and the Montreal Canadiens, who are also hosting the festivities have won the first overall pick. Day One of the Draft is July 7 with Day Two on July 8 at the Bell Centre.

Here’s the 2022 NHL Draft Order followed by their chances of winning the first overall selection.

Notes: The Blackhawks trade with the Blue Jackets for Seth Jones had a condition set that if their first-round pick lands in the top two they will retain and give a 2023 first round pick instead. And the Golden Knights had a top ten pick protection in their deal for Jack Eichel with the Buffalo Sabres.

Shane Wright of the Ontario Hockey League’s Kingston Frontenacs is expected to be the top pick. He finished 8th overall in league scoring with 94 points in 63 games.

“I would say I’m a really strong 200-foot player,” Wright told NHL Network. “I’m an elite offensive player who can also take care of his own end and play really strong on all aspects of the game. I think I’m a smart player who thinks the game at a high level and can also score and make plays, but also take care of my own end and play well defensively. So, I can do a lot of things right.”